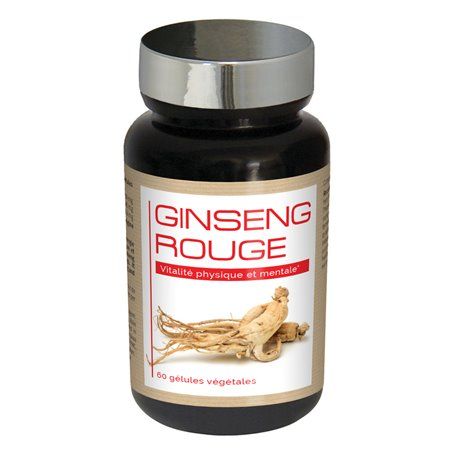 Marvelous plant, the red ginseng is known in Far East since more of 5 000 years. Surrounded with mysteries and traditional beliefs for all properties that one assigns to him, the ginseng knows several very reminiscent appellations of his/her/its power "root of the sky", "man-root", but (who is nearly the translation literal of the term "ginseng") most current is "root of life." His/her/its consumption would bring the eternal youth indeed!

The red ginseng is very rich in minerals and trace elements. But what makes all his/her/its interest for the scientists comes from the ginsénosides that has a particularly tonic action on the organism: they give back all his/her/its energy naturally to the organism without doping it, without provoking irritation. Besides, for the biggest respect of the environment and consumers, this ginseng comes from the biologic agriculture. The roots of ginseng are to the minimum 5 years old, that is age to which they concentrate the maximum of assets; and they have probably been cultivated in China, close to the Korean border, the best place to the world for the blossoming of this plant to the needs so demanding.

> Improve the tonus of the organism, anti-stress
> Fights fatigue and increase the physical resistance
> Help to increase the memory and the capacity of concentration
> Stimulate the virility

Considering the concentration in ginsénosides, we recommend you to take 1 tablet per day the morning. In Chinese traditional medicine, there are not limits of time to his/her/its hold, notably in the case of people weakened to which one counsels a long-term use. 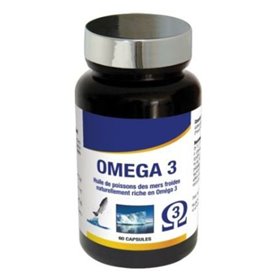 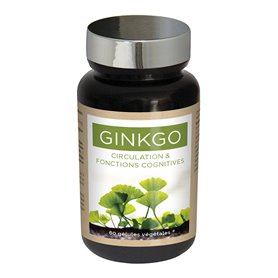 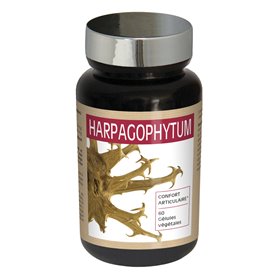 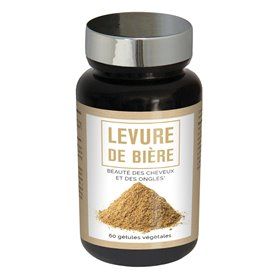