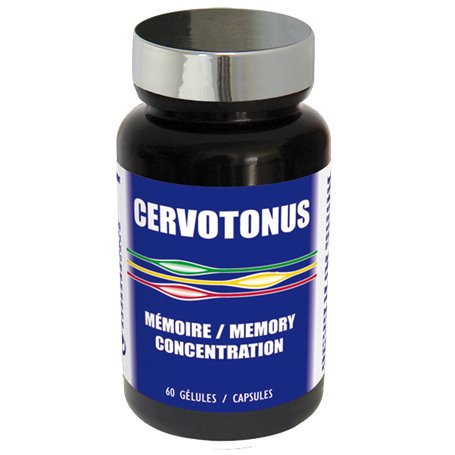 How to age in good health?

The aging of the population poses new and significant problems in our Western societies. How to age in good health and with all its physical but also intellectual abilities? A problem that concerns the health authorities in light of the investments made on the plan ALZHEIMER 2008 - 2012 (more than 2 billion euros) then more recently on measures DEPENDENCY. But who also concerns all of us ... as reported in this INSERM study. Because obviously and fortunately: memory gap is not synonymous with illness. Human memory is multifaceted: intellectual, visual, auditory, taste, olfactory, tactile, and the memory capacities are very different and unequal depending on the individual. But how many of us, simply and with less gravity as we get older, suffer loss and forgetfulness ... they become more and more numerous and frequent. Who did not say, but what is his name? I do not remember his birthday ... Where did I leave my keys? ... 50% of people over 50 have memory problems (source: INSERM)

Prevention: the only way to reduce the danger And prevention can be extremely effective if it is handled by specialists.

This prevention must be twofold:

STIMULATING INTELLECTUAL FUNCTIONS. The brain only wears out if it is not used. Make your brain work by stimulating memory, reasoning and orientation. An epidemiological study of aging and Alzheimer's disease has been conducted since 1986 among 678 nuns of the School Sisters of Notre Dame (USA), a community with an average age of 85 and several sisters. are over 90 years old. Among these nuns, the rate of Alzheimer's disease is much lower than that of the general population and, significantly, many of them are highly educated and carry out intellectual activities demanding for their age. (Lemonick MD, Park A. The Nun Study.) One scientist and 678 sisters are helping unlock the secrets of Alzheimer's Time 2001 May 14; 157 (19): 54-9, 62, 64) ...

But also and mostly :

A QUALITY FOOD SUPPLEMENTATION that will bring you the essential elements to preserve your abilities and fill your gaps.

Reduce risk factors: Preserve your neurons from aging and stimulate your intellect!

Prevention through protection. Protect your neurons and neurotransmitters with natural assets: soy lecithin, selenium or spirulina. Lecithin is an essential constituent of cell membranes, including those of neurons. It is rich in phospholipids, B vitamins, amino acids, which provide protection and therefore help prevent aging neurons. As organic silicon for bones, lecithin is renewed less and less with age: hence the need to overcome its deficiencies!

CERVOTONUS is a complete dietary supplement with a high concentration of natural nutrients essential for proper brain and body function. CERVOTONUS: the ally of your intellectual vitality. CERVOTONUS brings together natural assets recognized for their stimulating and protective action on the intellect. 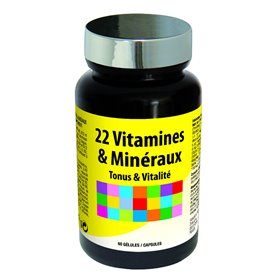