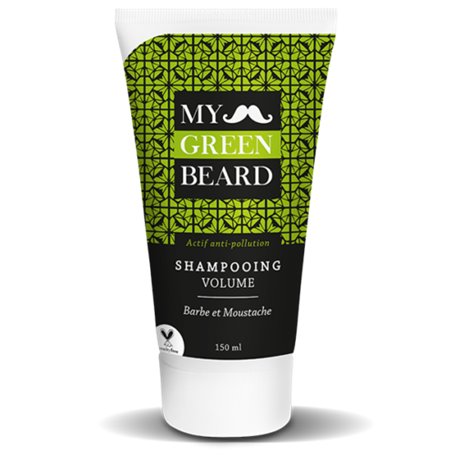 My Green Beard Volume Shampoo gently cleanses, eliminates bacteria, protects against air pollution and adds volume to your beard.
The My Green Beard shampoo by its formula nourishes, softens the hair, makes the beard soft. A visibly voluminous and neat beard.
It perfumes your beard with a top note of floral scents of pink berry and juniper and a base note of a light woody and exotic scent of musk, amber and vanilla.

Hair volume complex® composed of organic plants, Psyllium seeds, Ginseng root, dead nettle and glycine.
Cell'intact® made from Buckwheat seeds which is an ecological and organic ingredient.
TitreExtract® which is an antibacterial active ingredient based on the Hamamelis plant, purifying and astringent.

HAMAMELIS: Botanical Origin: Belonging to the Hamamelidaceae family, Virginia witch hazel is a perennial shrub native to North America and Canada and growing wild in the dry forests of these regions. Now also cultivated in Europe, this "spider tree" offers twisting and flexible branches that can reach five meters in height and on which flourish long matte green leaves. In autumn, these give way to many small bright yellow flowers with elongated petals and the smell of tea. Capsules also appear during this period, exploding at maturity to release two black seeds.

BUCKWHEAT: Also called “buckwheat”, the plant takes its Latin name (Fagopyrum) from the resemblance of its grains to the fruit of the beech tree (Fagus). It belongs to the Polygonaceae family and is considered a pseudocereal. This very resistant annual plant appreciates poor or even acidic soils, which makes it a plant perfectly adapted to organic cultivation. Buckwheat offers small white to pink flowers in the form of tight clusters as well as slender leaves in the shape of a pointed heart, developing on reddish stems. Its fruit is none other than the buckwheat seed, beige to greyish in color and trigonal in shape. Buckwheat has been considered ideal for animal feed for many years because of its high protein content. It is also found in the kitchen or, depending on the country, the grain is used to make flour to create pancakes or even tea. The antioxidant activity of buckwheat is 2 to 12 times higher than that of most other cereals. Its protein content represents between 10 and 12% of its dry weight.

GINSENG: Ginseng is one of the best known plants in traditional Chinese medicine: and for good reason, the Chinese associated it as a remedy for all ailments. Evidenced by the etymology of its scientific name: indeed, Panax comes from the Greek word "Pan" which means "everything" and "akos" meaning "cure/remedy". A meaning that further highlights the immense diversity of its benefits. Also called "root of life" or "root of immortality" in Asia, it is considered to be the most powerful plant that exists, so powerful that it could restore the vitality of even the weakest. Ginseng is recognized for, providing energy, improving cognitive functions, slowing down hair and body hair loss, combating low libido, strengthening the immune system, fighting against skin aging and making it more beautiful. .

Take a dab of shampoo in the palms of your hands and spread it on the previously wet beard. Lather evenly by massaging carefully. Rinse thoroughly with clear water and gently pat dry with a dry towel. 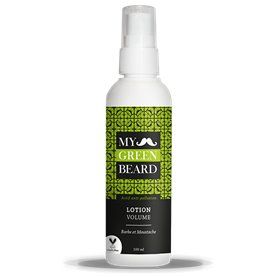 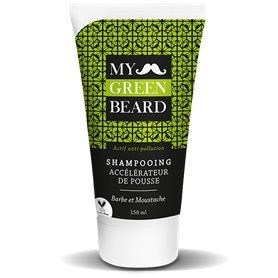 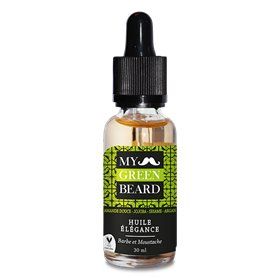 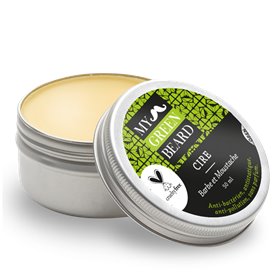