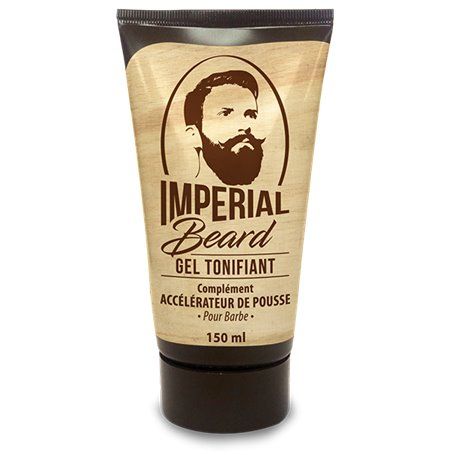 A regular acceleration of beard growth thanks to our active ingredients F1 Lotion and Pepsobiol.
Protection of the beard against atmospheric pollution. Imperial Beard Shampoo contains the active ingredient Cell’intact® manufactured from buckwheat seed, which is an ecological and organic ingredient. Cell’intact is naturally rich in minerals, an ideal composition for protecting the skin from external aggression and reinforcing the skin barrier. The protection is a shield against atmospheric pollution (fine particles and diverse pollutants).
Protection against itchiness and irritations.We have incorporated into the shampoo the active ingredient TitreExtract®, which is an antibacterial agent made from the Hamamelis plant. Witch hazel has the property of being purifying and astringent.
The formula of Imperial Beard Shampoo nourishes and softens the hair, making the beard soft. A beard that is visibly voluminous and well maintained.
Perfume your beard with head notes of aromatic and fruity lavender, orange bergamot and mandarin and as a base note, a delicately musk and woodsy fragrance with round and warm notes of ambergris.
Manufactured in France, without parabens, colorants, sulphates and never tested on animals.