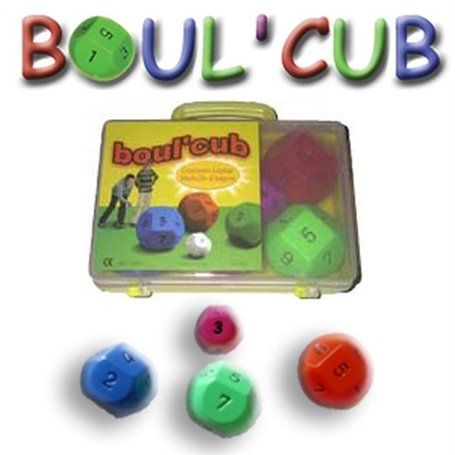 Boul' Cub is a simple and convivial game for the whole family. It associates address, chance, and user-friendliness. It proves moreover to be very interesting on the teaching level, because it supports the recognition of the figures, then the training of the subtractions additions and multiplications. The children like to launch, make roll and are attentive with quantify which will leave. While playing they acquire reflexes of calculation mental. The innovating form of Boul' cub, which differentiates it from a die, he makes it possible to roll on its tread, before posting a figure random. It comprises 10 numbered facets from 0 to 9. Launch it in making it roll. The game consists, as with game of bowls, with launching the Boul' cub as close as possible from the cubillon. In the shown example, the winner is green. It marks ten points. This figure is obtained by adding the points of the Boul' cub with those of the cubillon. The winner can also mark twenty one points, by multiplying the points of the Boul' cub to those of the cubillon. Boul' cub is solid and wears little, because it rolls. The box is calculated to be as small as possible. This game is thus compact and you can take it along everywhere. It is an exclusive product which you will not find elsewhere. Buy it. Offer it. From 6-7 years. 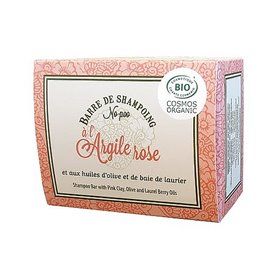 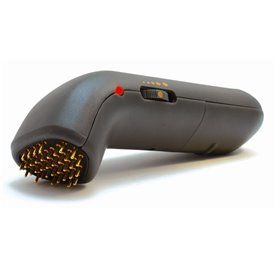 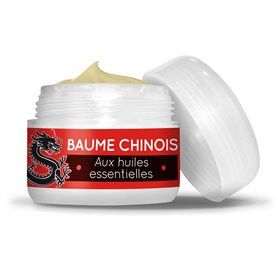 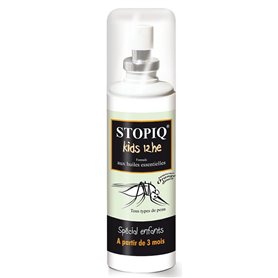 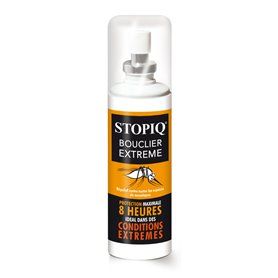 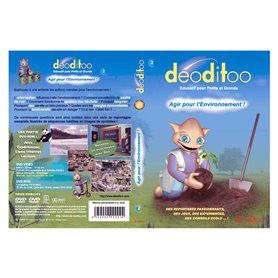 Deoditoo Acting for the Environment! 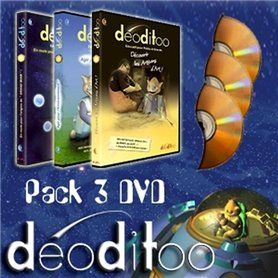 Deoditoo The Collection of 3 Educational DVDs