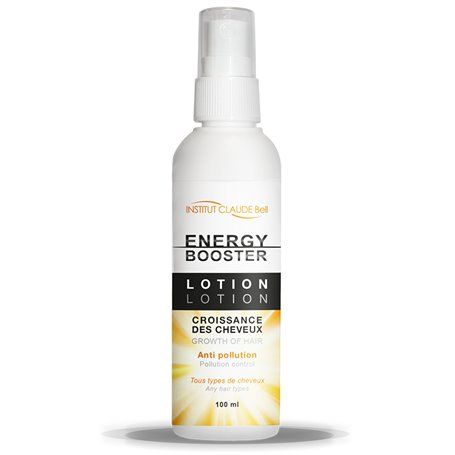 Made in France, paraben, dye free and not tested on animals.

Active Capigen tested on 10 volunteers during 3 months, it was found:

A protection of your hair against atmospheric pollution. ENERGY BOOSTER Lotion contains Cell'intact® active ingredient made from buckwheat seeds which is an Ecocert certified organic and ecological ingredient. Cell'intact is naturally rich in minerals, an ideal composition to protect the skin from external aggressions and strengthen the cutaneous barrier. Protection is a shield against atmospheric pollution (fine particles and various pollutants).

Protection against itching and irritation. We have incorporated into the ENERGY BOOSTER hair lotion the TitreExtract® active ingredient which is an antibacterial active ingredient based on the Hamamelis certified plant. Hamamelis has the property of being purifying and astringent.

Botanical origin: Belonging to the family Hamamelidaceae, witch hazel is a perennial shrub native to North America and Canada and growing wild in the dry forests of these countries. Today also cultivated in Europe, this "tree with spiders" offers winding and flexible branches up to five meters high and on which long leaves of dull green color. In the autumn, these give way to many small bright yellow flowers with elongated petals and the smell of tea. Also appear at this time, capsules exploding at maturity to let out two black seeds.

Ancestral Uses: Witch hazel is a plant used in traditional medicine for dyes and ointments. Already, Amerindians in their day, had detected its medicinal properties and used it to heal minor wounds or to soothe eczema. They also prepared a decoction with the leaves because it was said that this drink offered magical virtues. At the same time, at the same time, people in North America were using witch hazel branches to find underground springs. These two legends earned him the nickname "hazel witches". It was not until the nineteenth century, when the colonists returned, that this plant appeared in Europe where it was used to make many remedies but also toilet waters.

Also called "black wheat", the plant takes its Latin name (Fagopyrum) because of the similarity of its grains with the fruit of the beech (Fagus). It belongs to the Polygonaceae family and is considered a pseudo-cereal. This very hardy annual plant appreciates poor soils acidic, making it a plant perfectly adapted to organic farming. Buckwheat has small white to pink flowers in the form of tight clusters, and slender, pointed-shaped leaves that grow on reddish stems. Its fruit is none other than buckwheat seed, beige to grayish in shape and trine. Buckwheat has been considered for many years as ideal for animal feed because of its high protein content. It is also found in the kitchen or country, the grain is used to make flour to create cookies or tea. The antioxidant activator of buckwheat is 2 to 12 times higher than that of most other cereals. Its protein content is between 10 and 12% of its dry weight.

The ENERGY BOOSTER hair lotion by its formula nourishes and softens your hair to make it easier to comb.

At your convenience during the day, apply the lotion on your hair and massage your scalp, avoiding contact with the eyes. 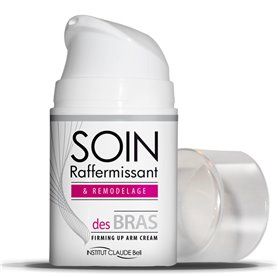 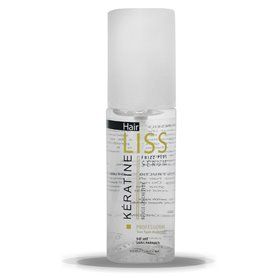 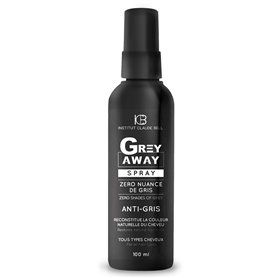 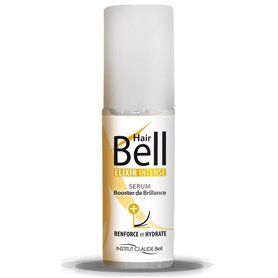 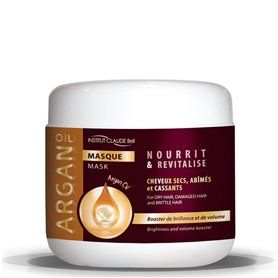 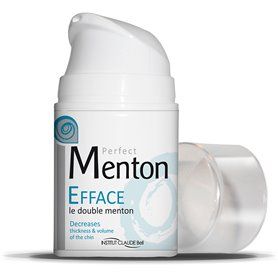 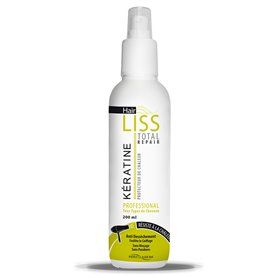 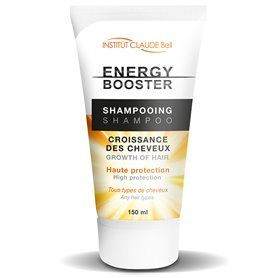 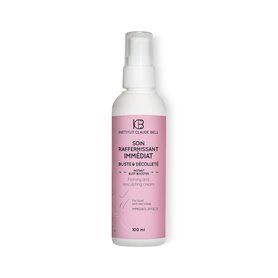