Imperial Beard Growth Accelerator Lotion accelerates beard growth and targets zones of the beard with less growth. Protects against pollution, hydrates and nourishes the hair to make it more supple, soft and shiny. 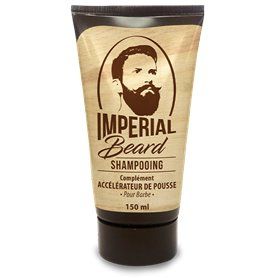 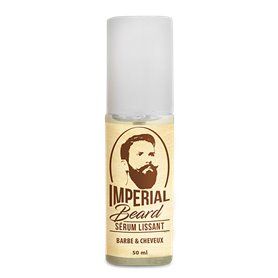 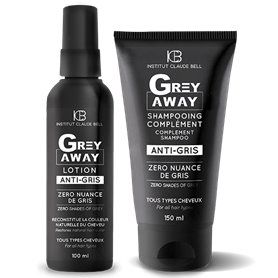